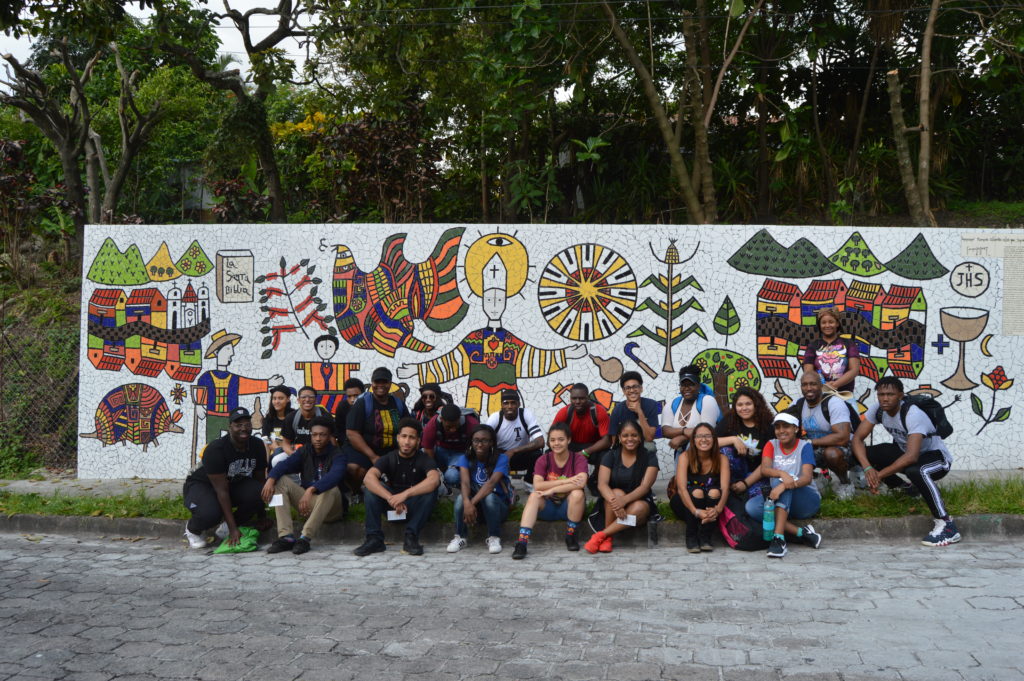 YOUNGSTOWN, Ohio (The Business Journal) – Inspiring Minds reports a bumper 2018 with 600 students enrolled in programming, its largest senior class since it began in 2006, more than 15 colleges visited, $18,000 in scholarships awarded to college-bound seniors and a new website.

But the highlight of the year was the organization’s first international exposure trip that took 20 high school seniors to El Salvador, says its founder and CEO, Deryck Toles.

Students from Warren and Youngstown were immersed in the culture while exploring the country, trying new foods, visiting international universities and interacting with women-led projects to fight for basic human rights, Toles says.

“Most of our young people don’t leave their neighborhoods, let alone the state, so traveling out of the country can be truly life-changing,” Toles says. “Exposing our students to different places, cultures and people shows them the huge world that’s out there and the opportunity they have to play a part in it.”

Inspiring Minds Warren continued renovations at its headquarters and started a campaign to fund future build-out, which will allow it to serve more students. The Youngstown branch opened its programming to high school students and moved into its own location in October, which was renovated by the Youngstown Neighborhood Development Corp.

Inspiring Minds Philadelphia completed its first year of summer and after-school enrichment programming to more than 100 students from kindergarten to 12th grade.

This year, Inspiring Minds looks to increase its offerings regionally and in Philadelphia, and plans to open branches in New York City and Raleigh-Durham, N.C.